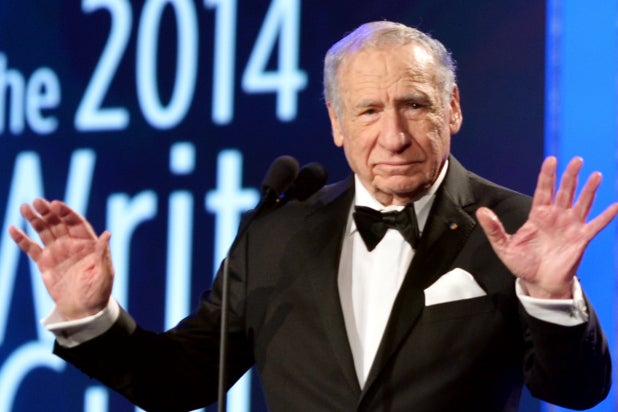 The story follows a scrappy dreamer of a dog named Hank (Cera) who longs to become a great warrior and fights to save the town of Kakamucho from becoming the litter box of a nefarious feline warlord, transforming society and himself on his quest to become a true samurai.

Jackson will voice Jimbo, a cat who once was a great warrior who now lives life hitting the cat-nip a bit too hard. Despite his addled state, Jimbo reluctantly takes lovable mutt Hank under his paw and teaches him the cunning, courageous and warrior-like ways of the samurai. Forging an unusual friendship between a cat and a dog, the two set off on a wild journey to save the town of Kakamucho whilst at the same time learning what it means to be a true, great samurai.

Jenkins, the five-year-old “America’s Got Talent” sensation, will voice Emiko, the feisty, feline kitten who is a natural warrior, with Yeoh voicing Yuki, Emiko’s over-protective mom. Former Spice Girl Mel B. will cameo as The Giraffe, who sees herself as a cat.

Chris Bailey (“Alvin and the Chipmunks”) and Mark Koetsier (“Kung Fu Panda”) are directing “Blazing Samurai” from a screenplay by Ed Stone and Nate Hopper. Open Road Films will release the film in the U.S. on Aug. 4, 2017.

“Blazing Samurai” is being produced by “The Lion King” director Rob Minkoff along with longtime animation industry executive and Mass Animation founder/president Yair Landau (“Cloudy With a Chance of Meatballs”) as well as Susan Purcell (“Mother Up!”). Brooks will executive produce with Reginald Hudlin (“Django Unchained”) and Pietro Ventani.

GFM Films is handling international sales and will be hosting a presentation about the production with a sneak peak at some very early footage at AFM on Nov. 4. Sony Pictures International Releasing has already picked up several major territories worldwide, and Huayi Brothers Media Corporation is distributing the film in Greater China.

“We’ve assembled some extraordinarily strong comedic talent for the cast of this fresh, fun and irreverent animated family film,” said Minkoff. “From the artistic ambition to the East meets West style of story-telling, everyone involved in creating ‘Blazing Samurai’ is having a blast.”

“Throughout the recording sessions from Mel Brooks to Mel B, this cast has not only met the humor, but raised the level of comedy and heart in this unique homage to Blazing Saddles,” said Landau. “Ed and Nate delivered a first-rate script in ‘Blazing Samurai,’ a story about cats and dogs getting along that will appeal to everyone whether they’ve seen the original comedy classic or not.”

“When I first read ‘Blazing Samurai’ it bounced me back to my first experience of the joy of animated films,” said Michael Ryan, partner at GFM Films. “It’s clever, it’s hilariously funny and it has pathos. I think that is why we have such great actors joining the cast. It’s such a great piece of writing. We are thrilled with the way our partners have already embraced this film and look forward to sharing more at AFM during our special presentation on Wednesday.”

“There is no business like Shogun business,” said Mel Brooks. “And what is wonderful about the film is that it is going to have great appeal not only for kids but their parents too It’s funny and smart.”