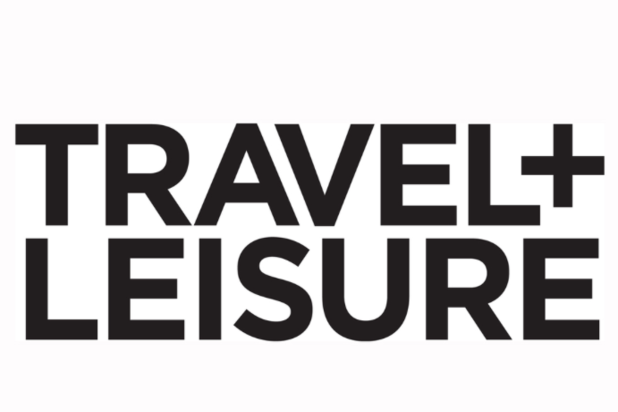 Meredith Corp, the company that publishes magazines including Time, People, Entertainment Weekly and Better Homes and Gardens, is launching a series on IGTV — Instagram’s vertical video platform — from its Travel+Leisure brand.

Dubbed “Locals,” the series will give audiences a look at travel destinations through the eyes of each place’s residents. Travel+Leisure will produce one episode per month that focuses on one destination and will feature a person who guides the audience through their personal story and connection to the location.

The eight-episode series is the first of 10 original IGTV projects that Meredith plans to launch as it looks to increase its digital presence. Meredith has placed a greater focus on creating content for digital audiences in the past year, which includes launching content on Facebook Watch for several of its brands.

“We couldn’t be more excited to launch our first-ever Instagram TV series to provide Travel + Leisure’s audience with new perspectives on their favorite destinations,” said Litty Flynn, lifestyle executive producer at Meredith Corporation. “Whether you’re an active traveler or simply wish to experience the best a location has to offer through the eyes of a resident, Locals will reveal the true, authentic appeal of these amazing places.”