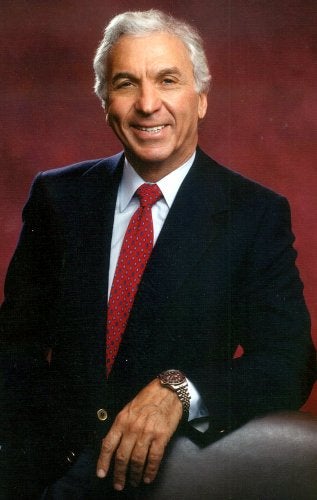 Industry veteran Merv Adelson has been retained as an executive adviser and consultant to Warner Bros. Entertainment and its businesses.

He’ll be responsible for flagging new-media start-ups and other early-development companies that may not necessarily come to the studio’s attention through its normal business development activities.

Adelson’s 60-year career spans everything from real estate development to co-founding TV production company Lorimar Television. He was chairman-CEO of the banner, which produced everything from "The Waltons" to "Dallas" to "Eight Is Enough" to "Full House." Lorimar was acquired by Warner Communications in 1989, after which Adelson served on the board of Time Warner and was also its vice chairman for a time.

“Throughout his career, Merv has been defined by his innovative forward thinking, which has yielded numerous initiatives and ventures that have defined their business sectors,” Barry Meyer, Warner Bros.’ chairman-CEO, said in a statement.

“Warner Bros. is a great company with a wealth of executive talent and resources,” Adelson said in a statement. “I’m looking forward to working with its senior management team to explore how we can fully realize and maximize the company’s entrepreneurial potential across all facets of the entertainment industry.”