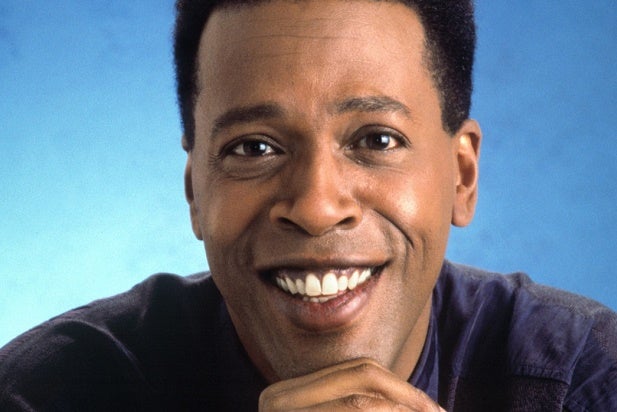 Emmy-nominated actor Meshach Taylor, who co-starred on the hit CBS sitcom “Designing Women,” has died at the age of 67 from cancer.

Taylor was in hospice care at his family’s home in Altadena, Calif. He was surrounded by his wife, children and mother when he died on Saturday night, his son Tariq Taylor told the Los Angeles Times.

“It is with love and gratitude that we sorrowfully announce that our darling, amazingly brilliant and dynamic, Meshach, the incredible father, husband, son and friend has begun his grand transition,” the family wrote a day earlier on the actor’s Facebook page.

Taylor played the lovable assistant Anthony Bouvier on “Designing Women.” The comedy about an outspoken feminist who ran a design firm out of her Atlanta home, ran from 1986 to 1993.

The series starred Dixie Carter, Delta Burke, Annie Potts and Jean Smart; and aired for seven seasons. Over the years, it was nominated for a string of awards including two Golden Globes, and it won an Emmy in 1988 for Outstanding Achievement in Hairstyling.

In 1989, Taylor was nominated for an Emmy Award in the Supporting Actor in a Comedy Series category.

During his career, Taylor had roles in a string of TV shows including Nickelodeon’s “Ned’s Declassified School Survival Guide,” “Dave’s World,” “The Incredible Hulk,” and “ALF,” according to his IMDB page.

Taylor was born in Boston on April 11, 1947. In 1978, he moved to California to pursue an acting career in Hollywood.

Watch the video below of Taylor in a scene from “Designing Women.”