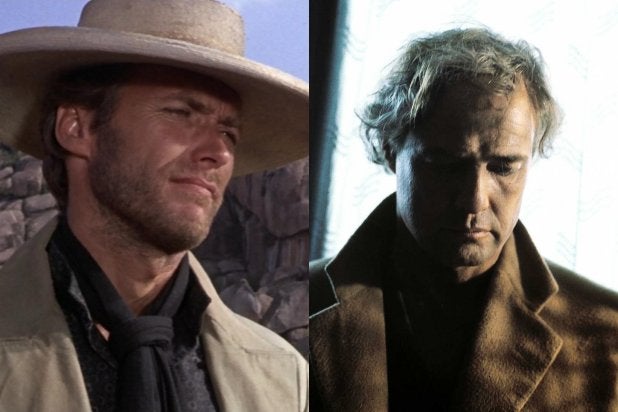 Metro-Goldwyn-Meyer Inc. has been hit with a lawsuit by P.E.A. Films, Inc. alleging a breach of contract over the classic films “Last Tango in Paris” starring Marlon Brando, and Clint Eastwood‘s “The Good, the Bad and the Ugly” and “For a Few Dollars More.”

P.E.A. Films owns the rights to these films, and seeks to terminate MGM’s licenses, alleging that MGM failed to provide accurate and honest accounting statements with revenue and expenses for the films, nor did they provide timely payment of amounts due to P.E.A. They seek termination of their agreement with MGM on the grounds that they claim MGM breached the agreements.

P.E.A. further seeks a full accounting of all sums due from MGM, as well as more than $5 million in damages.

The company had previously sued MGM in 1990, per the current lawsuit, for failure to pay full amounts due after P.E.A. audited MGM’s records. That case was resolved via a settlement in 1993. Another similar case was brought forth in 1996, and again settled between the two parties in 1999.

The suit continues detailing a back and forth between the companies, with P.E.A. audits allegedly finding that MGM had underpaid, and then the matter being settled between the parties, though the suit alleges frequent and consistent delays on the part of MGM in addressing these discrepancies that have continued to this day.

P.E.A. also accuses MGM of charging fees and expenses in the millions of dollars to P.E.A. without proving any substantiating documentation to back up their totals.