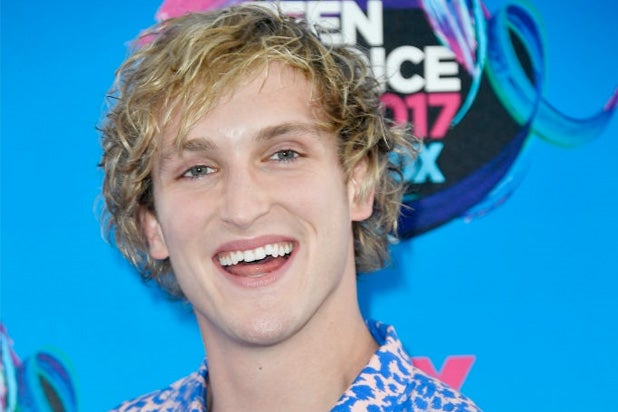 The project, which wrapped production last year and had been set for release on June 29, is now undated. Meanwhile, MGM has scheduled the Anne Hathaway and Rebel Wilson remake of “Dirty Rotten Scoundrels,” called “The Hustle,” for that date.

A studio rep had no comment on the reason for the move, or when the film might get a new date.

The studio’s decision comes just weeks after Paul became embroiled in a series of online controversies for videos that showed him joking beside a human corpse hanging in Japan’s Aokigahara Forest, firing a taser gun at a dead rat and encouraging users to eat Tide Pods

Last month, YouTube suspended ads on the popular vlogger’s channel for 18 days, calling him “unsuitable for advertisers.” He currently has more than 16 million subscribers.

“As a society, as human beings, we just have to be more compassionate,” said Paul at the time. “And that includes me, too. That’s something I’m learning along this journey.”