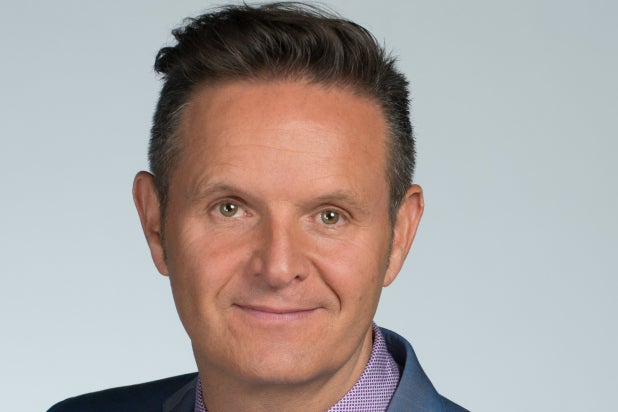 MGM has promoted Mark Burnett to chairman of its Worldwide Television Group in a new deal that will keep the prolific reality TV producer at the studio through 2022.

“In the past four years at MGM we have renewed all our television franchises and have added a lot of new hits,” Burnett said. “This is the most fun I have had in my career and I know we will continue to build on these successes. I believe so strongly in the future of MGM and the team that surrounds me and it was important for me to extend my involvement well into the future.”

Burnett has been with MGM since 2015 when his production company, One Three Media, was acquired by the studio.

Under Burnett, MGM Television recently expanded the scope of its unscripted content development and production with the acquisitions of Evolution Media in 2017 and most recently, Big Fish Entertainment. In 2018, MGM Television has almost 800 hours of television a year.

“Mark is a one-of-a-kind creative individual with an incredible eye for talent and content and a long track record of success,” said Kevin Ulrich, CEO Anchorage Capital Group and MGM’s chairman of the board of directors.  “After more than 25 years in the business, he remains at the top of his game. We are confident that under Mark’s leadership, MGM Television’s best days are ahead.”