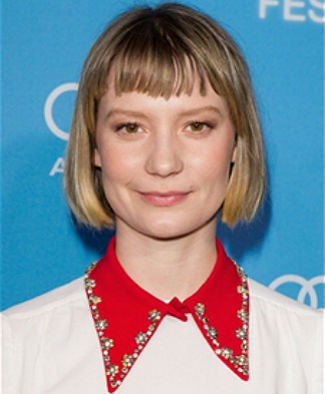 Should Wasikowska’s reps at WME be able to work out her schedule, the “Stoker” star plans to take over the role that Emma Stone had originally been attached to but was forced to depart last month due to a scheduling issue.

Wasikowska is being eyed to play a young author named Edith Cushing who discovers that her charming new husband is not who he appears to be.

Benedict Cumberbatch and Jessica Chastain will co-star as siblings from an aristocratic family, while del Toro’s “Pacific Rim” star Charlie Hunnam also has a lead role in the movie.

Del Toro wrote the haunted house thriller with Matthew Robbins and Lucinda Coxon. Legendary will produce and serve as one of the movie’s main financing partners, while Universal has retained an option to co-finance at a later date. Production will begin early next year

With “Crimson Peak,” Del Toro plans to toy with the conventions of the genre while subverting some of its long-standing rules.