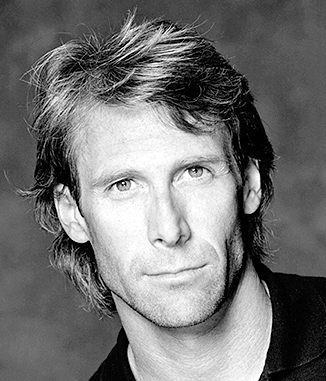 The troika bring a well-established track record for mobilizing low-cost, high-budget genre films, most of them remakes of horror classics that include “The Texas Chainsaw Massacre,” “Friday the 13th,” “The Amityville Horror” and the recently completed reboot of “A Nightmare on Elm Street,” which stars Jackie Early Haley as the iconic maniac Freddy Krueger.