After a photo of the “Crazy Love” singer appearing to fellate a corn cob emerged online, the Internet went a little nuts itself. Some web-wags even went so far as to helpfully Photoshop Buble.

Read on for some choice alterations.

Allow John Travolta to help you out with that cob, Buble. 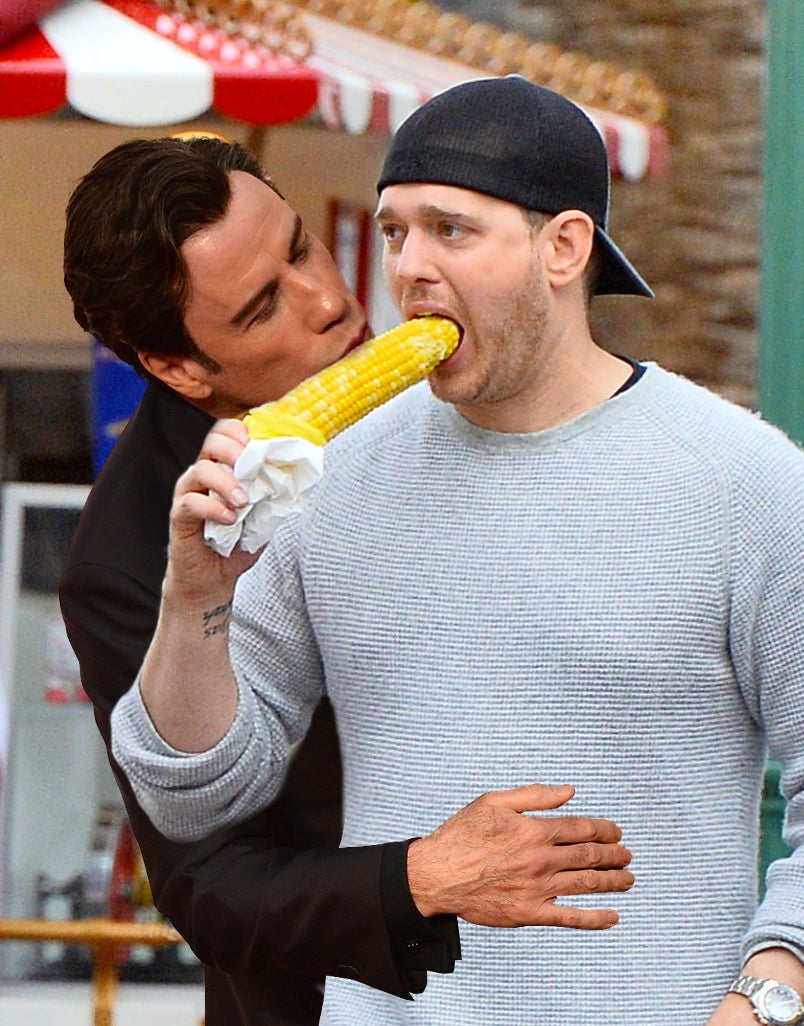 You owe the Internet a big thank-you, Buble; it just saved you a lot of embarrassment. After mocking you, of course. 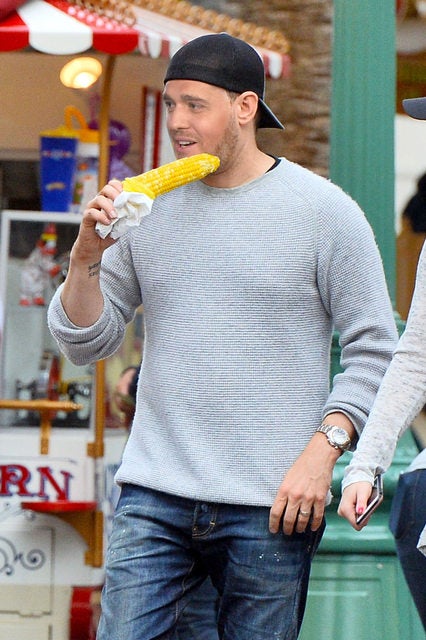 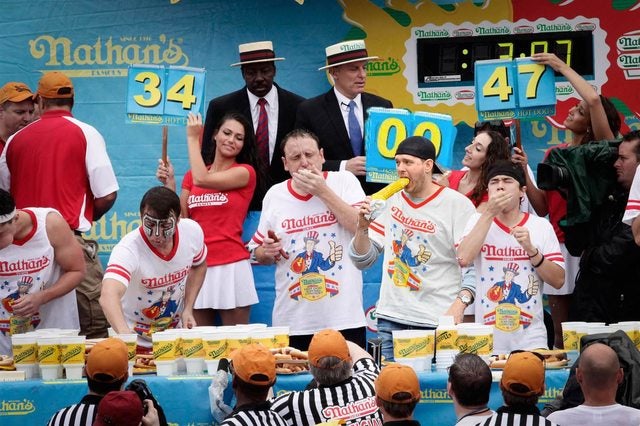 And suddenly, the tables are turned! 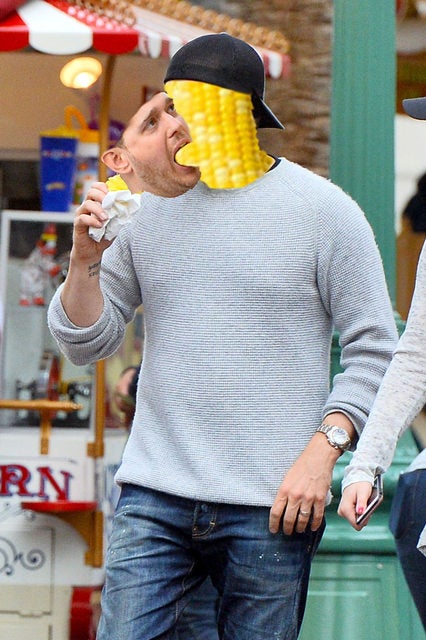 Man, that Tom Hanks guy shows up everywhere on the Internet these days.