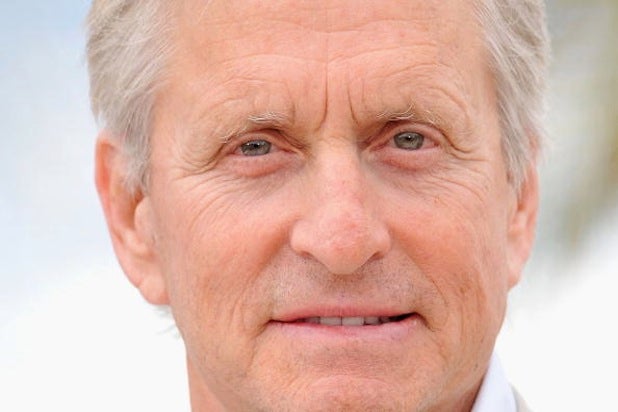 Fresh off winning a Golden Globe for “Behind the Candelabra,” Michael Douglas has signed on to play scientist Hank Pym in Marvel’s “Ant-Man,” which as TheWrap first reported will also star Paul Rudd as Scott Lang.

Edgar Wright is directing the superhero movie from a script he co-wrote with Joe Cornish.

Created by Stan Lee in 1962, Pym is a biochemist who discovers subatomic particles that allow him to shrink to insect size (and later, grow, into Giant-Man), as well as control ants. Lang, a reformed thief and electronics expert, comes along years later and uses Pym’s technology to inhabit the superhero character.

“With Hank Pym’s rich history in the Marvel Universe, we knew we needed an actor capable of bringing the weight and stature to the role that the character deserves,” said Marvel Studios president Kevin Feige, who is producing the movie. “We felt incredibly relieved when Michael Douglas agreed to step into the part with the charm and fortitude he brings to every character he inhabits, and couldn’t be more excited to see what he will do to bring Hank Pym to life.”

Douglas follows in the footsteps of fellow veteran actors Tommy Lee Jones and Robert Redford, who also joined the Marvel family in the two “Captain America” movies. Douglas, who recently starred in “Last Vegas,” has won two Oscars — one for his lecherous turn as Gordon Gekko in “Wall Street” and another for producing “One Flew Over the Cuckoo’s Nest.”

Douglas is represented by WME.