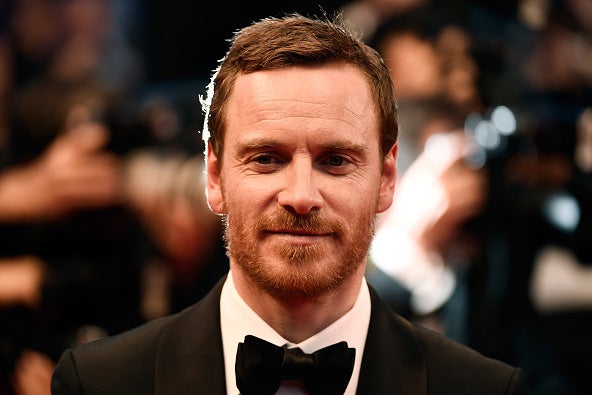 Michael Fassbender will be honored with the International Star Award at the 27th annual Palm Springs International Film Festival.

“Throughout his career Michael Fassbender has brought to life riveting performances on the screen in films such as ‘Hunger,’ ‘Shame,’ ’12 Years a Slave,’ ‘Inglorious Basterds’ and ‘Prometheus,'” said Festival chairman Harold Matzner. “In his latest film, ‘Steve Jobs,’ Fassbender delivers another stunning performance of subtlety and power, presenting the Apple co-founder as both a witty and engaging person and a conflicted Machiavellian. For his masterful performance in this film, we are honored to present Michael Fassbender with the 2016 International Star Award, Actor.”

Fassbender, a 2014 Oscar nominee, made his big-screen debut in Zack Snyder‘s “300.” Other film credits include “X-Men: First Class,” “X-Men: Days of Future Past,” “Prometheus,” “12 Years a Slave,” “Inglorious Basters,” “Jane Eyre” and most recently, “Macbeth.”

He will star in the upcoming films “X-Men: Apocalypse” and “Assassin’s Creed.”

Ronan will receive the International Star Award for an actress at the same festival Gala, which will be hosted by Mary Hart on Jan. 2 at the Palm Springs Convention Center. The Festival runs Jan. 1 to Jan. 11.