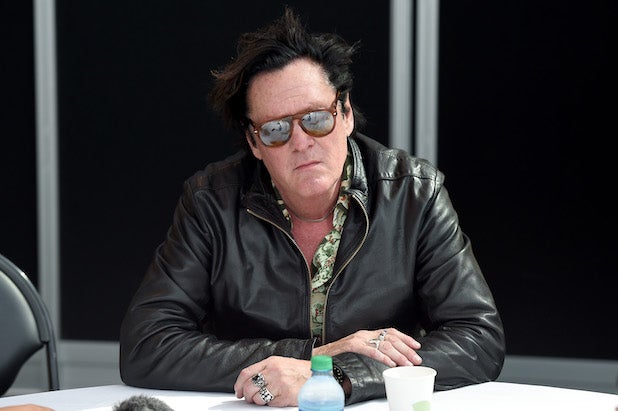 Michael Madsen was sentenced to four days in a county jail on Thursday after pleading no contest for misdemeanor driving under the influence.

The “Hateful Eight” and “Once Upon a Time… in Hollywood” actor was arrested in March after he crashed into a pole while driving his SUV in Malibu. Though no one was injured, the accident came within 10 years of a previous DUI arrest, and he was again found to be driving with a blood alcohol content over the legal limit.

Madsen was sentenced to four days in county jail and five years on summary probation, according to the L.A. County district attorney’s office. Madsen’s attorney, Perry C. Wander, told the Associated Press that the actor did not receive special treatment and that he looks forward to completing his probation.

A month after his initial arrest, Wander told TheWrap that Madsen was working through “existential challenges.”

“Honestly, it’s stressful being a celebrity,” Wander told TheWrap in April. “Dealing with the fact that being famous and having money does not bring happiness presents very difficult existential challenges that are often dealt with through self-medication.”