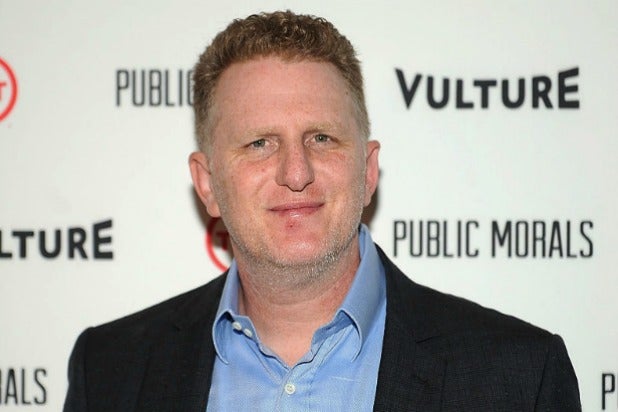 Michael Rapaport delivered a passionate response to news Tuesday that Magic Johnson is stepping down as president of basketball operations for the Los Angeles Lakers, squarely taking aim at recently-minted Laker LeBron James.

In a finger-pointing, decibel-heavy, profanity-fueled reaction video, Rapaport hurled accusatory language at James, who came aboard the Lakers last year, asking, “What the f— did you do now, LeBron?”

“What the f—? What the f— am I hearing, that Magic Johnson is stepping down from basketball operations of the Los Angeles Lakers? What the f— did you do now, LeBron?” Rapaport asked.

The “Atypical” star added. “What the f— is going on with Magic Johnson, LeBron? What did you do this time?”

Also Read: Michael Rapaport Shredded for Comments About Ariana Grande's Looks: 'This Is Some Misogynist S--'

USA Today reported that Johnson announced his departure on Tuesday prior to the Lakers’ game against the Portland Trail Blazers.

According to USA Today, Johnson said that he decided to step down due to his relationship with Lakers owner Jeanie Buss, saying, “I want to always preserve our relationship with her … and I think I had more fun when I was able to be the big brother and ambassador.”

WTF did LeBron do to Magic Johnson ?#NBATwitter #MagicJohnson pic.twitter.com/Yenv14jB4G