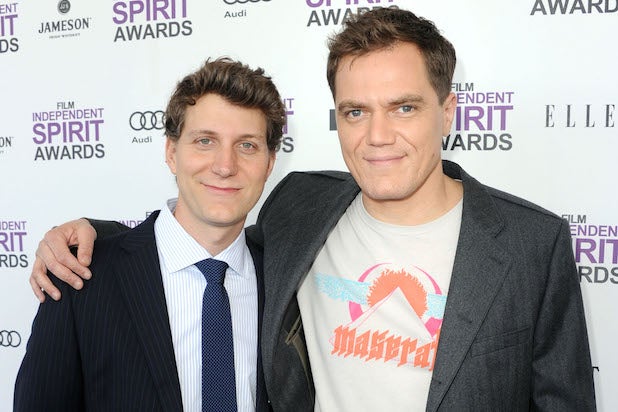 arrives at the 2012 Film Independent Spirit Awards on February 25, 2012 in Santa Monica, California.

Joel Edgerton (“Black Mass”) and Ruth Negga (“World War Z”) star as Richard and Mildred Loving, an interracial couple who married in June 1958. They were arrested, thrown into jail, and exiled from the state in which they lived. For the next nine years, the couple fought for their marriage and the right to return home as a family.

Kroll will play Bernie Cohen, Bass will play Phil Hirschkop, Csokas will play Sheriff Brooks and Camp will play as Frank Beazley. Shannon will play Grey Villet, the LIFE Magazine photographer who shot the iconic images of the Lovings in 1965.

Shannon has appeared in all of Nichols’ films, while the director recently worked with Edgerton and Camp on the sci-fi movie “Midnight Special,” which hits theaters next year.

Big Beach and Raindog Films announced Tuesday that principal photography has commenced in Virginia on the film, which was inspired by Nancy Buirski’s documentary “The Loving Story.”

Colin Firth and Ged Doherty are producing “Loving” with Buirski and Sarah Green as well as Big Beach’s Peter Saraf and Marc Turtletaub. The film will be executive produced by Brian Kavanaugh-Jones, Jack Turner, and Jared Ian Goldman.

“The words ‘commencing principal photography’ and the name Jeff Nichols make my head spin. I’ve dreamt of making this movie for years and I am thrilled it’s come to life with this amazing cast,” said Firth.