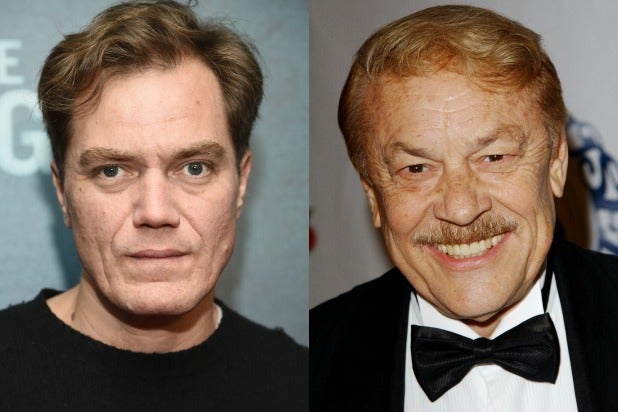 Shannon joins Jason Clarke, who was previously announced for the key Jerry West role, in the pilot from Adam McKay.

The prospective hour-long series is a true story based on Jeff Pearlman’s non-fiction book “Showtime: Magic, Kareem, Riley, and the Los Angeles Lakers Dynasty of the 1980s.” The pilot had previously been referred to by HBO as “Showtime,” the team’s nickname for that dominant decade, but it is now being called “The Untitled Showtime Lakers Project.”

Though an HBO spokeswoman told TheWrap she is “not sure about the reason for the switch,” it’s probably not a major stretch to speculate that HBO may not want a show’s title to have the same name as one of its key premium-cable channel competitors.

Anyway, here is the logline: “A fast-break series chronicling the professional and personal lives of the 1980s Los Angeles Lakers, one of sports’ most revered and dominant dynasties-a team that defined its era, both on and off the court.”

And HBO’s description of the Buss character: “A self-made millionaire whose success has only amplified his proclivity for risk.  Buss redefines American sports, celebrity, and wealth by transforming the Lakers into a dynasty but his house of cards threatens to collapse on him–and the people he loves most.”