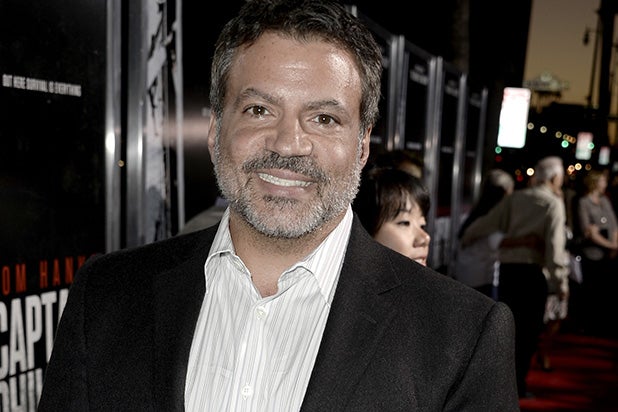 Mike De Luca is leaving Sony Pictures to become a producer on the Universal lot, TheWrap has learned.

De Luca denied his imminent exit earlier today, saying he still had 11 months on his contract at Sony.

“There are fantastic things happening at Sony right now. I am crazy about Tom, Doug, Hannah and the whole team here and there is incredible new energy and optimism about what’s going on, so this was a really hard decision for me,” De Luca said of leaving his post as president of Production at Columbia Pictures.

“I literally wish I could be in two places at once, but the opportunity to resume my producing career right now, including the possibility of continuing on the ‘Fifty Shades’ trilogy, makes this the right choice for me at this unique moment in time. I look forward to continuing to work with Columbia on my existing productions there,” he said.

“Mike will always be family to us,” Sony Pictures Entertainment Motion Picture Group President Doug Belgrad said. “He is one of those guys who can do it all. As he transitions back to producing, we’re thrilled that we’ll be continuing to work with him on several Sony projects.”