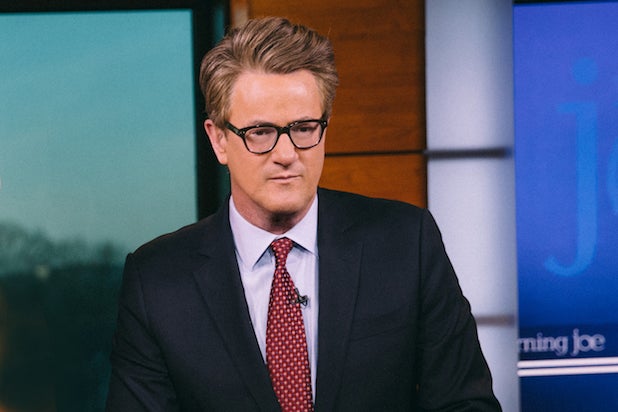 “Morning Joe” host Joe Scarborough is not happy with his “friends in Congress” who are supporting the latest attempt to repeal the Affordable Care Act.

“Some of my friends — and they are friends and that’s why it hurts so much — are getting on TV and lying every day to the American people,” he said during Thursday’s broadcast. “Lying through their teeth about what’s in this bill and what’s not in this bill.”

Scarborough, a former Republican congressman, also said that passing a bill by Sen. Lindsay Graham and Sen. Bill Cassidy without a score from the Congressional Budget Office or other regulatory norms went against GOP ideals.

“This is like, hey let’s go in secret, write a bill as fast as we can, don’t tell anybody what’s in it, don’t let the Congressional Budget Office score it, and shove it down the American people’s throats,” Scarborough said.

Joe @Morning_Joe says: It hurts watching my friends lie every day about healthcare." cc @BillCassidy You're a #LIAR! https://t.co/WnYanKLDqW