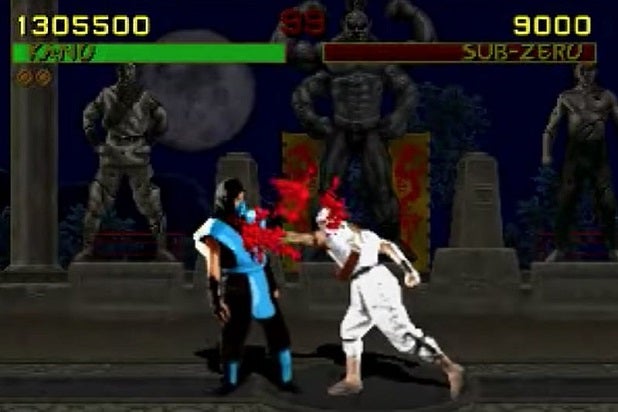 The upcoming reboot of “Mortal Kombat” has a release date. On Friday, Warner Bros. announced that the film, produced by “Aquaman” director James Wan and based on the hugely successful video game franchise, will hit theaters March 5, 2021.

The film, to be directed by first-time filmmaker Simon McQuoid, will film later this year in Adelaide, Australia.

First developed by Midway games in 1992, “Mortal Kombat” is a series of horror/fantasy-themed fighting games in which a group of martial artists (and a god) are assembled to compete in a series of fights against demonic opponents in order to prevent the destruction of earth.

The first game was instantly notorious for its depiction of extreme gore, especially via finishing moves called “fatalities,” in which fights were ended by actions like ripping a beating heart from an opponent’s chest or pulling their head and spine from their body, among others.

The fatality feature was expanded upon in subsequent games escalating both the gore and the black comedy, and fatalities remain a staple of the series. Since 1992, 24 games have been released.