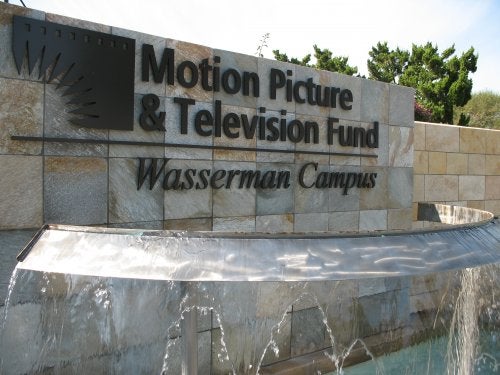 The Motion Picture Home today laid off 13 workers in its nursing, hospitality and disease-management units. Twelve were located in the home’s long-term care facility, which has become the center of controversy since MPTF announced its closure last January; the other employee belonged to an outpatient unit.

A spokeswoman for the home said that 12 of the employees belonged to the Service Employees International Union, and were discharged in accordance with a memo of understanding with SEIU. Calls to SEIU were not immediately returned Thursday.

The reason cited for the layoffs is the declining “census” of residents requiring long-term care. That number is now 65 people, who the home is seeking to relocate to other nursing homes in the Los Angeles area.

Family members of residents who wish to remain at the home have organized into a group called Saving the Lives of Our Own, and continue to resist efforts at relocation. MPTF had originally hoped to close its long-term care facility by this past October, but the target date then moved to year's end and now, somewhere into 2010.