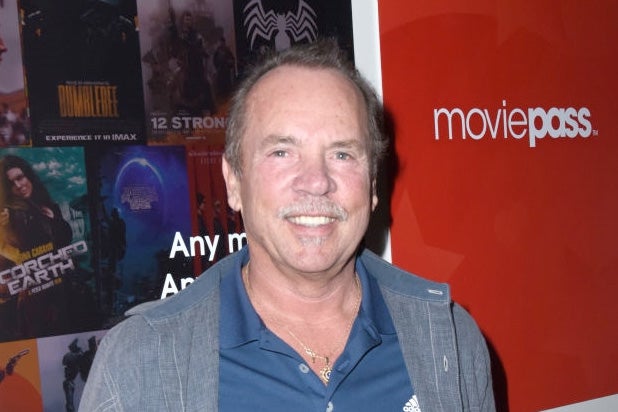 MoviePass, unveiled a new feature on Friday that actually reverts the service back to before it became one of Hollywood’s most-discussed companies.

The $10-a-month subscription moviegoing service will no longer allow its subscribers to see the same movie more than once.

This is a restriction MoviePass had in place before cutting its monthly cost from $45 last August to $9.99. MoviePass CEO Mitch Lowe told TheWrap that the change is a means to prevent people from trying to game the system.

Lowe said that some subscribers had been going to theaters and buying tickets for a movie three days in advance, then returning the next day to buy a ticket for the same movie time. In some cases, people would even then sell the extra tickets.

“You can go to Reddit and find hundreds of ways people are getting around the system,” Lowe said. “A lot of times it takes us some time to really understand the these people are doing with these features and the impact of them.”

Back in February, MoviePass started making a concerted effort to crack down on what it considered fraud on the platform. The new focus resulted in some of subscribers having accounts canceled.

The change suspiciously comes just in time for the opening weekend of Disney’s “Avengers: Infinity War,” but Lowe said they finished the update on Thursday and the timing is simply a coincidence.

“Avengers: Infinity War” was moved up a week from its initial May 5 release date.

Lowe pointed out that the majority of MoviePass’ subscribers don’t use the service for opening weekends of blockbuster films like “Avengers: Infinity War,” since subscribers can’t buy tickets in advance and reserve seats.