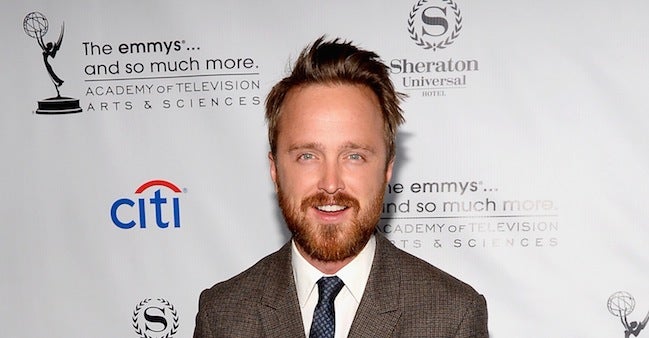 Ridley Scott continues to build the supporting cast of his Moses movie "Exodus," as Aaron Paul and Ben Kingsley are in negotiations to join Christian Bale and new cast members Sigourney Weaver and John Turturro, an individual familiar with 20th Century Fox project has told TheWrap.

Bale stars as Moses, while Joel Edgerton co-stars as the Egyptian pharaoh Ramses II. The Egyptian ruler's parents, Seti and Tuya, will be played by Turturro and Weaver, who famously worked with Scott on "Alien."

Paul is nearing a deal to play Joshua, the Hebrew slave who led Jews to the promised land and kept a close watch on his friend Moses, while "Schindler's List" star Kingsley is in talks to play a Hebrew scholar.

Scott is directing the Biblical epic and producing via Scott Free along with Peter Chernin of Chernin Entertainment. Screenwriter Steve Zaillian ("Schinder's List") and Garrett Basch are also producing via their company Film Rites.

Production is expected to start next month in England, Spain and Morocco.

Paul can currently be seen on AMC's "Breaking Bad," which is nearing the end of its critically acclaimed run. He next stars in DreamWorks' racing movie "Need for Speed."