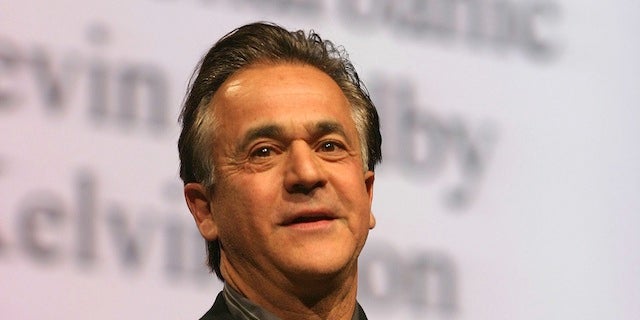 Terry Curtin has left Relativity Media, which has hired former New Line exec Russell Schwartz as its new president of theatrical marketing, an individual close to the studio has told TheWrap.

Additionally, Dana Precious, who most recently worked at The Cimarron Group, has joined the studio as president of creative advertising.

Schwartz will report directly to Relativity CEO Ryan Kavanaugh and president Tucker Tooley, while Precious will report to Tooley.

Curtin, who previously worked for Disney and Revolution Studios, joined Relativity in April 2011. She is leaving to start her own consulting company. Curtin has also held top marketing posts at 20th Century Fox and Morgan Creek.

"We thank Terry for her years of hard work and dedication to the studio. She has crafted creative marketing campaigns for some of the company's most successful films. We are very grateful for Terry's help in building Relativity into the successful studio it is today," said Tooley.

"It has been an exhilarating experience being on the front line of such an entrepreneurial company. My career has spanned working at major and independent studios and in creative and digital on the agency side. I feel it is now time to take the far ranging experience I have amassed and start my own consulting company. I wish all of my very talented colleagues at Relativity much continued success in the future," added Curtin.

"Russell is an extremely talented, resourceful and innovative marketer, and I have long admired and respected his campaigns since we first worked together at New Line," said Tooley. "Relativity is also incredibly fortunate to have such a creative force as Dana join our marketing leadership team as the studio continues to grow."

Schwartz will have his hands full, as Relativity has a promising upcoming slate that will require a deft marketing touch. One challenge will be selling Joseph Gordon-Levitt's well-reviewed but racy directorial debut to a wide audience. Relativity's other fall films include Scott Cooper's "Out of the Furnace" starring Christian Bale, Luc Besson's action-comedy "The Family" starring Robert De Niro and Jimmy Hayward's animated comedy "Free Birds."

Schwartz, who worked on marketing campaigns for such New Line titles as the "Lord of the Rings" trilogy and the "Rush Hour" sequels, has consulted for Relativity in the past.

Precious has held executive VP titles at both Sony and Fox, and she recently worked on Marvel's marketing campaigns for "Thor" and "Captain America."

Relativty is expected to make an official announcement regarding the new hires later this week, according to an individual familiar with the studio's thinking.