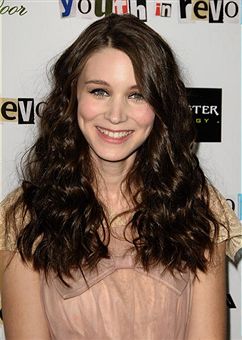 Moving Pictures Film and Television has acquired Tatiana von Furstenberg and Francesca Gregorini’s "Tanner Hall" for theatrical distribution near the end of August.

"Tanner Hall" is set in an all-girls boarding school in New England where the arrival of a new student jeopardizes the close-knit friendship of a group of four girls, one of whom becomes romantically involved with a married man.

The film will be featured as part of the Gen Art Film Festival, with a private screening scheduled for April 12 in New York. Julie R. Snyder produced the film while Richard L. Bready served as exec producer.