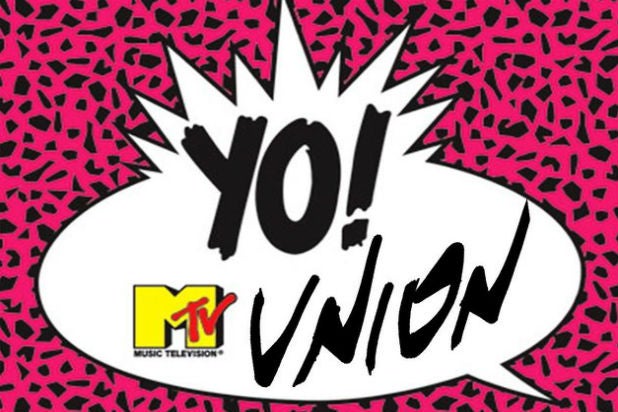 The editorial staff at MTV News announced plans to unionize with the Writers Guild of America, East (WGAE) on Friday.

The MTV News Unionizing Committee sent a letter to their colleagues entitled “MTV News Is Organzing,” which laid out several reasons for the need to organize. Among those reasons was legal protection for journalists under the Trump administration.

“Our work requires us to cover culture and politics in an increasingly volatile climate,” the letter reads. “Under the new Trump administration, we are acutely aware of how necessary our constitutional rights are, and how much we need legal protection. We need MTV News to protect our right to freedom of the press, so that we can remain committed to reporting without fear of retribution.”

The letter also calls for MTV to offer health benefits to all editorial staff, a system of editorial transparency between writers and editors, a formal commitment to diversity in the hiring process, and established guidelines for salary and severance.

Lowell Peterson, executive director for the WGAE added, “MTV News is an icon and its editorial staff speak to, and for, America’s diverse and connected youth. In an age when independent voices are more essential than ever, we are heartened that these digital news creators recognize collective bargaining is the most effective way to protect those voices and to address critical issues like transparency in compensation and other policies, reasonable benefits for all, and an inclusive workplace.”

Not every network can be USA or FX. Here are the least-watched basic cable nets of 2016, along with their percentage change compared with prime time viewing the previous year. (Source: Nielsen)