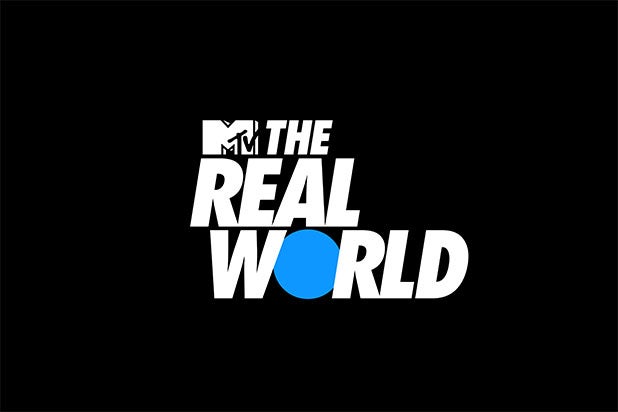 MTV and Facebook are teaming up to stream three full seasons of “The Real World” on Facebook Watch, the social media giant’s video platform.

Starting today, “The Real World” season 16, 17, and 28 will be available on “MTV’s The Real World” show page, Facebook announced Monday morning. The three seasons, which were voted on and selected by fans of the show, will lead up to the premiere of MTV’s Facebook Watch version of the show, which will launch on June 13. The upcoming season will follow seven strangers who come together at a house in Atlanta, Georgia as every moment of their lives is taped.

Produced by Bunim/Murray Productions, Facebook is giving the series its first-ever international, localized versions of “The Real World” in Mexico and Thailand, which will align with the U.S. season in Atlanta. As part of the interactive reality series on Facebook Watch, fans will be able to engage with each of the new seasons through the official Facebook Group and Watch Party, a feature that allows friends to watch the series at the same time without having to be in the same location.

A pioneer in the reality TV genre back when it first premiered in 1992, “The Real World” ran for 32 seasons with the same basic premise — the true story of seven strangers picked to live in a house to find out what happens when people stop being polite and start getting real — and was hailed for its groundbreaking portrayals of issues like alcohol and drug abuse, race, religion, sexuality and homophobia