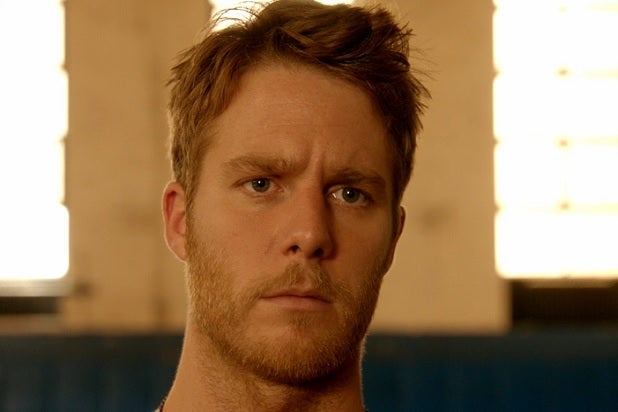 Avery, like mom, is a journalist. The millennial also inherited Brown’s competitive spirit and a quick wit, per the character’s description.

As previously announced, original cast members Candice Bergen, Faith Ford, Joe Regalbuto and Grant Shaud will reprise their roles. As TheWrap previously reported, Charles Kimbrough is expected to return as a *surprise* guest star, but the 81-year-old actor will not be a series regular.

Warner Bros. Television, producers of the original series, will produce the new multi-camera comedy with original creator Diane English serving as writer/executive producer through her Bend in the Road Productions banner. Bergen will also be an executive producer.

“Murphy Brown” is set to return to CBS next season with a 13-episode order.