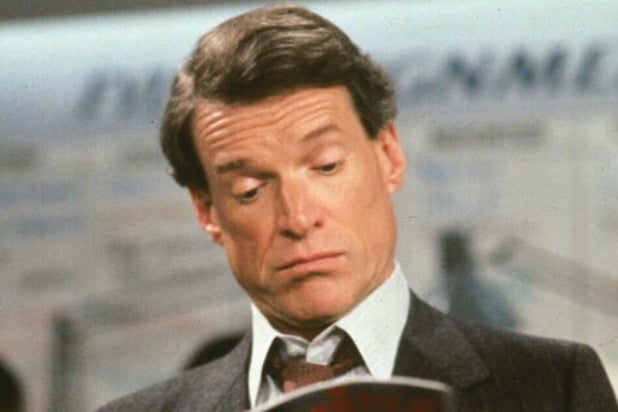 The 81-year-old actor will not be a series regular, a person with knowledge of the production told TheWrap. However, producers plan to bring the Dial character back through a guest-starring role for Kimbrough. That’s one of the many surprises creator Diane English has planned for next season.

Kimbrough has not had an acting role on TV or in film in 15 years. He did some voice work for a video-game franchise as recently as 2016, and appeared for a “Murphy Brown” reunion on Katie Couric’s talk show “Katie” three years before that.

The original decade-long run of “Murphy Brown” earned 62 Emmy nominations, with 18 wins. One of those nominations were Kimbrough’s 1990 nod as an Outstanding Supporting Actor in a Comedy Series option.

Warner Bros. Television, producers of the original series, will produce the new multi-camera comedy with English serving as writer/executive producer through her Bend in the Road Productions banner.

Bergen will also be an executive producer this time around.