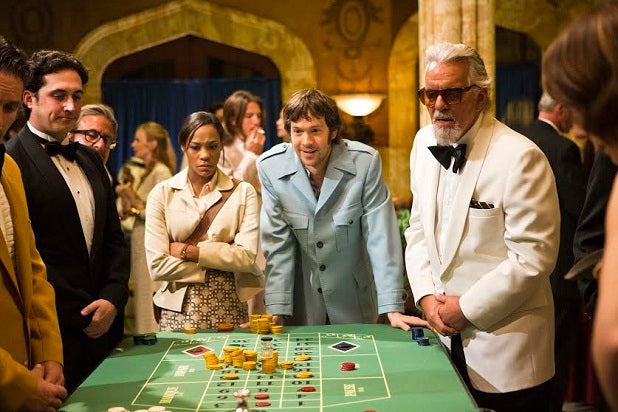 The movie musical “Lucky Stiff” will be released in theaters and video on demand on July 24 via Abramorama and The Orchard, the two companies said Tuesday.

The Orchard will make the film available to all U.S. and Canadian cable, satellite and digital platforms at the same time that the independent film company rolls it out theatrically.

The screenplay, lyrics and music are produced by the Tony Award-winning and Academy Award-nominated composer-lyricist team of Lynn Ahrens and Stephen Flaherty. Victor Symris and Todd Harris produce.

“Lucky Stiff instantly reminded me of all things I love about musical theater‘ said Richard Abramowitz, president of Abramorama. “We’re thrilled to work with this great team on such a delightful film, and happy to help get it out to the world.”