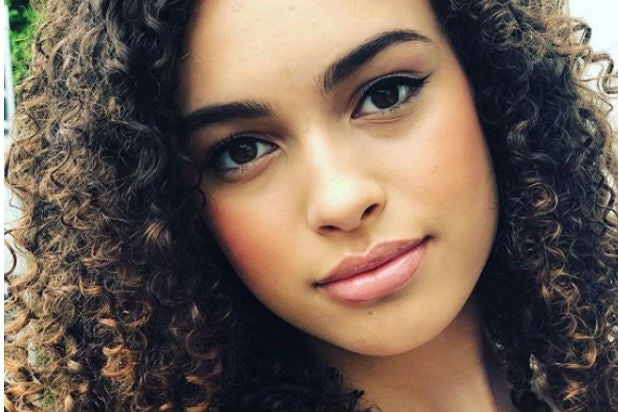 “We are so sorry to have to tell you that Mya-Lecia, who you will know from ‘Millie Inbetween’ and ‘Almost Never’ has, very sadly, died,” said CBBC in a statement. “Mya-Lecia was a much loved part of the BBC Children’s family, and a hugely talented actress, singer and dancer. We will miss her enormously and we are sure that you will want to join us in sending all our love to her family and friends.”

According to BBC, Naylor’s agents, A&J Management, said she died after collapsing. A&J did not immediately respond to a request from TheWrap for comment.

Naylor’s first role came when she was two years old, on an episode of “Absolutely Fabulous.” In 2011, she starred in the lead role on the children’s program “Tati’s Hotel,” and in 2012 she had a small role in “Cloud Atlas.”

She landed her best-known role in 2014, playing Fran on “Millie Inbetween” from 2014-2018. The series ran 55 episodes over four seasons and three specials.

Her most recent role was as a series regular on “Almost Never.” After her death was made public, the show’s official Instagram account said: “Our thoughts are with Mya-Lecia’s family, friends and everyone that loved her at this very sad time. RIP Mya-Lecia.”