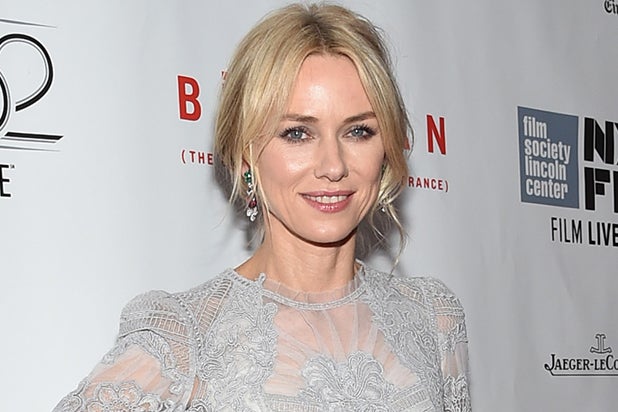 Naomi Watts has been set to star in EuroCorp’s psychological thriller “Shut In,” which will be directed by Farren Blackburn from the Blacklist screenplay by Christina Hodson.

Logline is being kept under wraps. Filming begins in Europe in 2015. Tory Metzger, President of Lava Bear, is overseeing the production of the film for EuropaCorp/Lava Bear.

EuropaCorp will co-produce, fully finance and distribute the Lava Bear Films thriller and will release the film domestically.

The company will also sell international rights at this year’s AFM.

Watts, currently seen in “Birdman” opposite Michael Keaton, recently wrapped up “Sea of Trees” opposite Matthew McConaughey. She is represented by CAA.