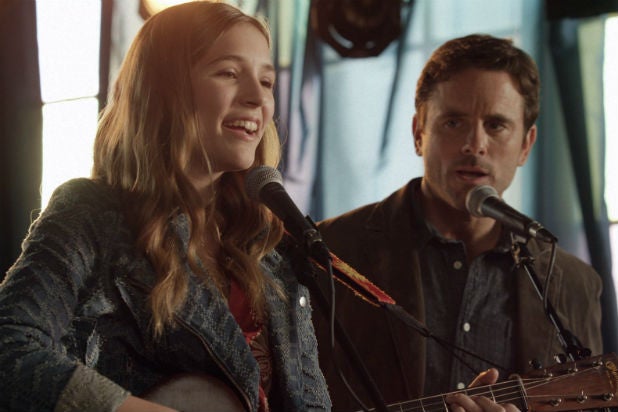 “Nashville” has been renewed for a full, 16-episode sixth season, CMT announced Monday.

Actor Charles Esten (who plays Deacon) announced the renewal during a Facebook Live video, along with other news for fans returning for the mid-season premiere on June 1, just a few days before the CMT Music Awards.

Season 6 is set to premiere early next year. There isn’t word yet on the cast, who will be returning, or the exact airing date.

Rachel Bilson (“Hart of Dixie”) and Kaitlin Doubleday (“Empire”) join the cast for the mid-season premiere, with Jeff Nordling (“Big Little Lies”) also appearing in a recurring role as Brad Maitland, the narcissistic owner of a major record label.

The series will pick up 10 weeks after Rayna (Connie Britton) was killed in a car crash. Deacon (Esten) is trying to juggle life as a single parent and a business owner, and attempts to help his daughter, Daphne, with a school project. Juliette (Hayden Panettiere) gives Maddie (Lennon Stella) unsolicited advice, and Scarlett (Clare Bowen) and Gunnar (Sam Palladio) receive news about the baby.

In tandem with the announcement, “Nashville” released a behind-the-scenes production video, which shows off new footage along with commentary from showrunner Marshall Herskovitz.

“The continuing process of deepening the relationship of these characters and following through them trying to figure out who they are in their lives,” Herskovitz says in the video. “There is certainly life after Rayna, that’s for sure.”