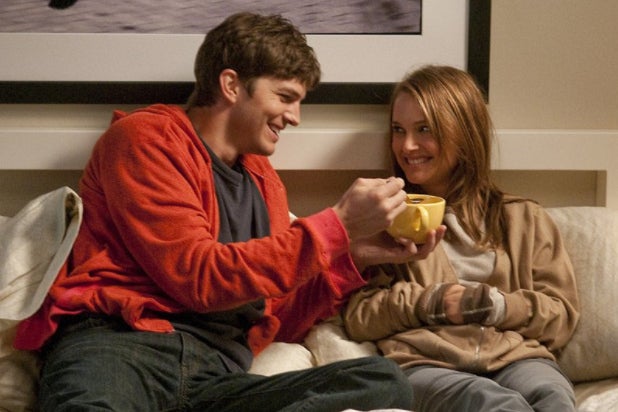 Natalie Portman and Ashton Kutcher split the screen in 2011’s “No Strings Attached,” but they didn’t split the film’s salary budget right down the middle.

Looking back at the pay disparity, which she was aware of at the time, Portman told Marie Claire: “I wasn’t as pissed as I should have been.”

“I mean, we get paid a lot, so it’s hard to complain, but the disparity is crazy,” she continued.

Portman only went along with the whole thing because of Hollywood’s reliance on “quotes,” which basically sets an actor’s market value based on their last payday.

“His was three times higher than mine so they said he should get three times more,” she explained.

“I don’t think women and men are more or less capable, we just have a clear issue with women not having opportunities,” she concluded. “We need to be part of the solution, not perpetuating the problem.”