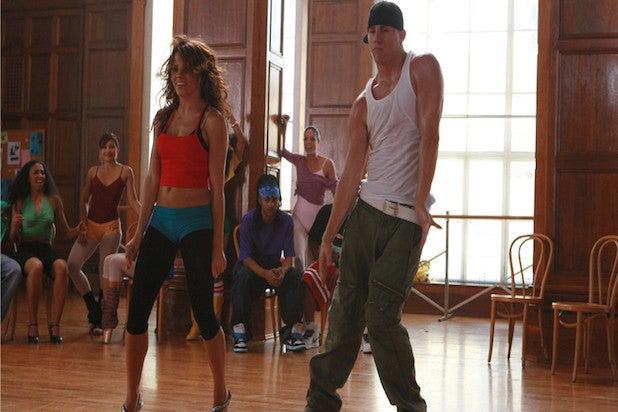 Naya Rivera, Ne-Yo and Faizon Love have joined YouTube Red and Lionsgate series “Step Up: High Water,” which is based on the film franchise.

“High Water” is currently in production in Atlanta. The 10-episode drama focuses on several ambitious young dancers in a contemporary performing arts school located there.

The series is created and executive produced by showrunner Holly Sorenson. Adam Shankman, Jennifer Gibgot and Meredith Milton — all producers of the original “Step Up” films — will also executive produce, along with Channing Tatum and Jenna Dewan Tatum, who co-starred in the first movie. Shankman also directed the pilot.

Original songs for the series will be created by Jason “PooBear” Boyd and “Jingle” Jared Gutstadt. Following his work on the films, Jamal Sims returns as choreographer for the first episode. Subsequent episodes will be choreographed by Jamaica Craft.

On “Step Up: High Water,” Ne-Yo plays Sage Odom, the legendary founder of Atlanta’s famed High Water Performing Arts School, per YouTube. Rivera plays Collette, a former dancer turned High Water administrator whose passion for her students is only matched by her history with Sage and secrets of her own.

Lauryn McClain plays Janelle, an ambitious dancer navigating the Atlanta hip-hop scene after she and her twin brother Tal (Petrice Jones) are uprooted from suburban Ohio to live with their Uncle Al (Love). As the pair settle into their new home, new school, and new life they meet Dondre (Marcus Mitchell), who introduces them to Atlanta’s party scene, where they learn that High Water is auditioning dancers.