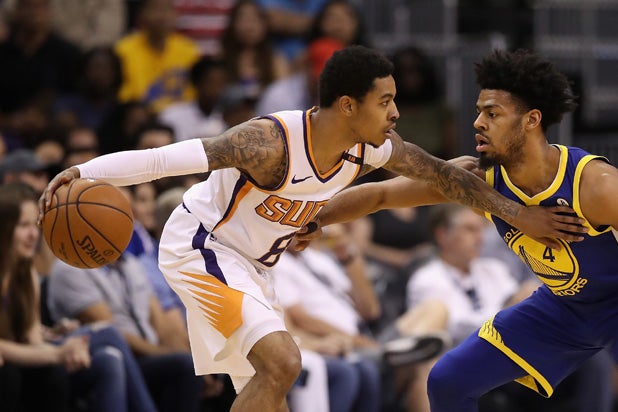 The fate of 15 NBA teams relied on the fall of a very small ball on Tuesday night as the 2018 Draft Lottery determined who would get the top picks in the upcoming draft.

In the end, it was the team with the best odds who won the gamble as the Phoenix Suns scored the number one spot.

The Sacramento Kings got number two and the Atlanta Hawks nabbed three.

The annual draft lottery took place at the Palmer House Hilton in Chicago after previously being held in New York and New Jersey. The move was prompted to make it streamline with the NBA draft combine that is held each year in the Windy City.

The 2018 NBA Draft Lottery aired live on ESPN, with an assist from reporter/host Cassidy Hubbarth.

Last year, the Boston Celtics won the lottery but later traded with the Philadelphia 76ers, who took Markelle Fultz with the number one pick. The Celtics dropped to number three, where they ended up taking Jayson Tatum from Duke.

The actual 2018 NBA draft will be held on June 21 at the Barclays Center in Brooklyn, New York.

Before going into the lottery, the following teams had the best odds of winning the top pick: