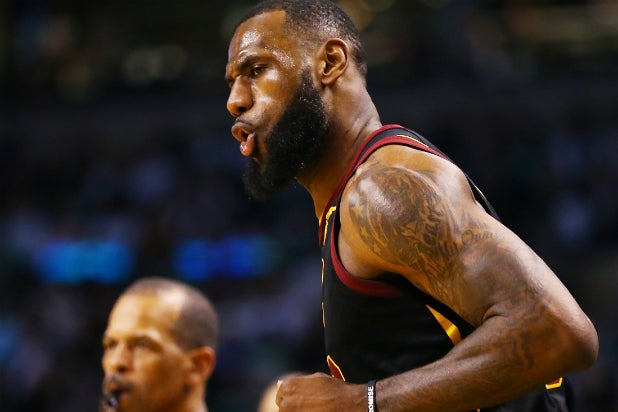 The roundball league averaged 1.214 million total viewers per game last season. A ton of offseason moves, a record NBA Finals and more teams in contention have proven a boon from the opening tip to the final buzzer. Oh, and a little extra LeBron James (pictured above) drama never hurt.

This year’s NBA All-Star festivities will be held in Los Angeles, marking the exhibition weekend’s first return to Staples Center in seven years. Find a calendar of events here.