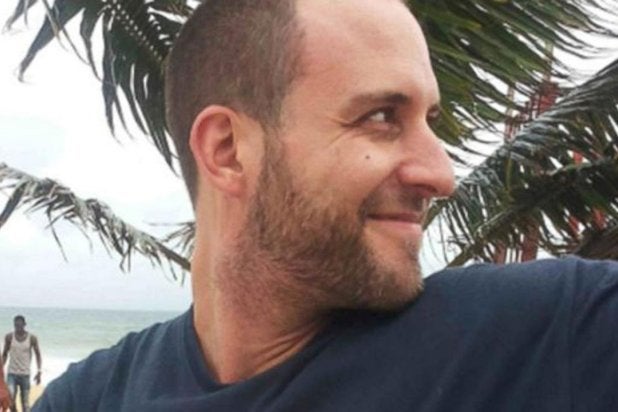 NBC News has identified the 33-year-old cameraman who tested positive for the Ebola virus while on assignment in Africa as Ashoka Mukpo.

Dr. Nancy Snyderman, NBC News’ chief medical editor and correspondent, will be in quarantine along with the rest of her news crew for 21 days, though she assures MSNBC’s Rachel Maddow that they are “very healthy” and “present zero to minimal risk.”

They are all being flown back to the United States, where Mukpo will receive treatment while Snyder and her crew voluntarily go into quarantine for three weeks.

“We all have thermometers on us at all times, we are required not to shake hands, we wash our hands and feet with bleach,” Snyderman said. “We want to be respectful to our colleagues and the U.S. public. Because we know this is not a casually transmitted disease and because we don’t have any symptoms, we present zero to minimal risk.”

Mukpo began showing symptoms on Wednesday and immediately quarantined himself and sought medical advice. He was taken to the Medicins Sans Frontierese (MSF) treatment center where he tested positive for the virus.

Current estimates put the number of infected during the Ebola epidemic at 7,157. The virus has claimed the lives of more than 3,300 lives on Guinea, Liberia and Sierra Leone.

The first person diagnosed on American soil was Liberian Thomas Eric Duncan. He was diagnosed at Texas Health Presbyterian Hospital in Dallas, with public health officials in that state estimating he may have come in contact with as many as 100 people before he was put into isolation.