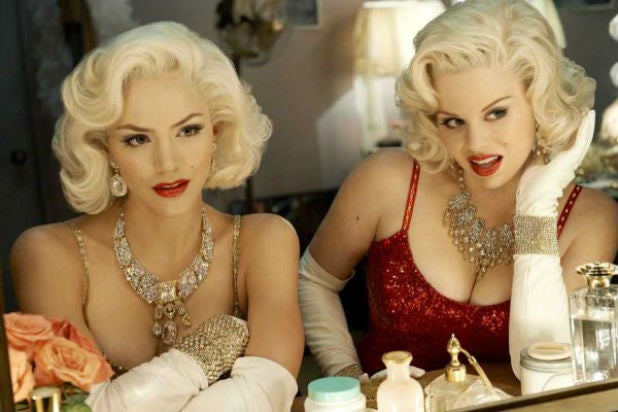 NBC’s “Smash” will continue to live on as Universal Stage Productions has begun development on “Bombshell,” the fictional musical at the center of the short-lived drama, as a stage production.

“There is a still a lot of love for ‘Smash’ and a rabid fan base out there, and we’re thrilled to be able to keep the dream alive as we work towards bringing ‘Bombshell’ to theater audiences,” said Robert Greenblatt, Chairman of NBC Entertainment, in a statement.

“‘Smash’ was ambitious because every episode was a complicated musical for television and we also built the foundation of the musical-within-the-musical about Marilyn’s endlessly fascinating and tumultuous life,” Greenblatt continued. “Over the course of two seasons an entire ‘Bombshell’ score was written to service ‘Smash’ storylines, and now that show will have a chance to stand on its own.”

Joshua Bergasse will serve as choreographer for “Bombshell.” Justin Falvey and Darryl Frank, executive producers of “Smash” and co-presidents of Amblin Television, will also be involved as producers.

No casting has been announced for “Bombshell,” and at the moment no performers from “Smash” — including Katharine McPhee, Megan Hilty, Christian Borle, Debra Messing and Angelica Huston — are involved.