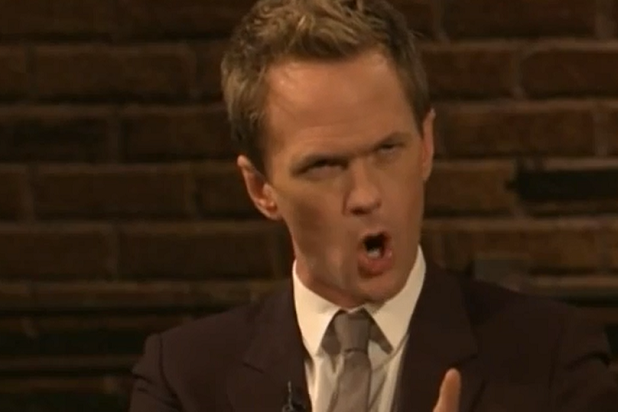 Maybe now that “How I Met Your Mother” is coming to an end, Neil Patrick Harris and Jason Segel can start a musical act together.

The “HIMYM” co-stars burst into song during an appearance this week on “Inside the Actors Studio” ahead of the Monday finale of their CBS series.

See video: ‘How I Met Your Mother’s’ Alyson Hannigan Will Never See Her Sitcom Co-Stars Again

Responding to a request from a studio-audience member, the pair belted out a spirited version of the Les Miserables song “The Confrontation” — a tune that the pair have occasionally sung together, after finding out that they have a mutual love for Les Miz.

Watch the magic happen in the video below: