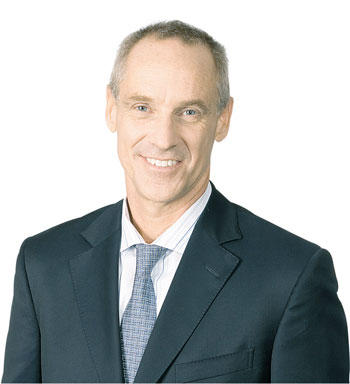 Neil Smit has been tapped to be president of Comcast Cable Communications, the cable provider announced today.  Smit will report to Steve Burke, chief operating officer of Comcast Corporation.  He will be responsible for all business aspects of the Company’s cable operations.

It is thought that the move will help free Burke to concentrate  on the legal and logistical hurdles standing in the way of finalizing Comcast’s acquistion of NBC/Universal.

“Neil is widely respected throughout the cable industry as a strong leader with deep knowledge and expertise across a broad spectrum of topics.  We look forward to having him on our team as he helps take us to the next level of our company’s evolution,” Brian Roberts, chairman and chief executive officer of Comcast Corporation, said in a statement.

Smit is a veteran of the cable industry, joining Comcast from Charter Communications where he served as chief executive officer and director since 2005.  Prior to joining Charter, Smit was president of Time Warner’s America Online Access Business overseeing Internet access services, including America Online, CompuServe and Netscape ISPs.  He also served at AOL as executive vice president, member services, and chief operating officer of MapQuest.

“I am very pleased to join Comcast at such an exciting period for the Company and industry.  Comcast has led many consumer innovations in video, high-speed Internet and digital phone, and I couldn’t be more enthusiastic about the opportunity to work with such a terrific group of people,” Smit said in a statement.