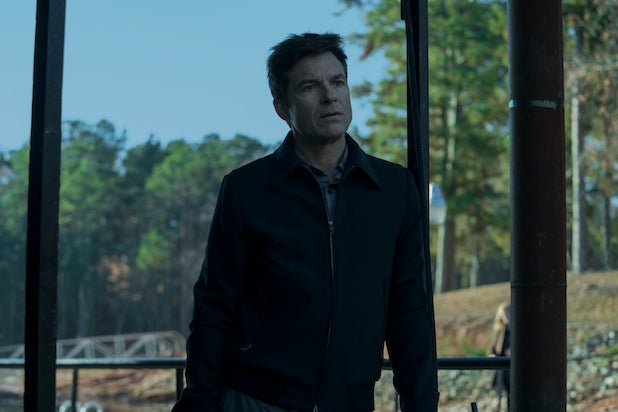 Netflix has added a new show category to try and make it easier for subscribers to find fresh content — as well as a new “Worth the Wait” section that aims to keep viewers posted on shows and movies that’ll be hitting the service over the next year.

The “Worth the Wait” section, which Netflix announced on Monday, is also another way for it to try and reduce its churn rate, which is already low compared to other services. Subscribers will see upcoming titles that are set to hit Netflix within the next 15 to 365 days, while also allowing them to add notifications for when intriguing titles officially debut.

At the same time, Netflix unveiled a “New and Popular” tab, bringing together its “Top 10” titles, “New on Netflix” and “Coming Soon” sections under one umbrella. Both “New and Popular” and “Worth the Wait” are only available on TV-connected devices for the moment.

Netflix is set to report its third quarter earnings next week. The company leads streaming services with nearly 193 million global customers. The new content tabs, from Netflix’s view, will hopefully keep subscribers locked into their monthly dues — something Netflix already has success with. Netflix’s churn rate between July 2018 and July 2020 ranged between 2 and 3%, according to stats compiled recently by Antenna Data; other services tend to hover in the 4-10% range, as subscribers drop their service for a month or two after binging a show or two.

It’ll be worth keeping an eye on Netflix’s subscriber count next week to see if the blowback over “Cuties” has a major impact or not. You can read more about the issue by clicking here.