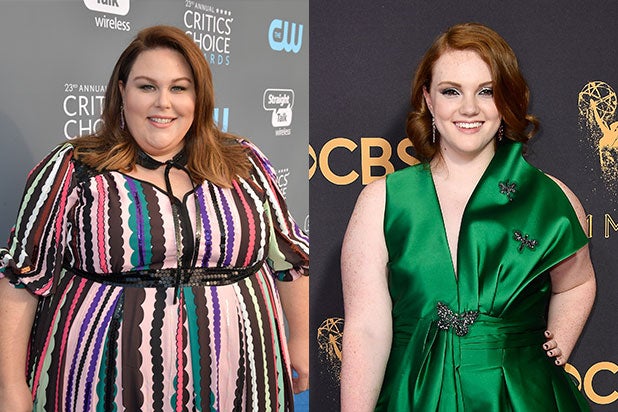 Two stars from some of the biggest shows on TV — Chrissy Metz of “This Is Us” and Shannon Purser of “Stranger Things” — are headed to Netflix with a feature film.

The streaming giant has acquired “Sierra Burgess Is A Loser,” a modern-day telling of Cyrano de Bergerac set in high school.

Ian Samuels directs from Lindsay Beer’s script. RJ Cyler (“Me and Earl and the Dying Girl”), Kristine Froseth (“Let The Right One In”), Noah Centineo (“The Fosters”) and Lea Thompson costar.

The rom-com centers on Sierra (played by Purser), an intelligent teen who must team up with the popular girl to win over her crush.

WME handled the sale. Director Samuels is repped by CAA.

Best known for her role as Barb on season 1 of “Stranger Things,” Purser will next appear on NBC’s drama “Rise.” Froseth was last seen in “Rebel in the Rye,” while Cyler most recently starred in Showtime’s “I’m Dying Up Here.” Metz stars on “This Is Us” and Centineo has a role on Freeform’s “The Fosters.”