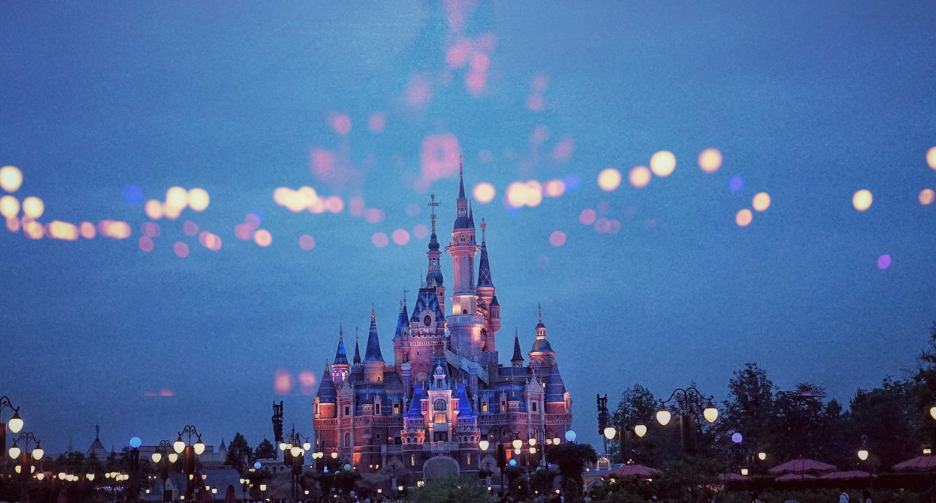 As Disney pulls its content from Netflix in preparation for its upcoming streaming service, Netflix is nabbing the conglomerate’s executive talent.

The streaming giant announced today the hire of the former head of merchandise and product development at Walt Disney Co Christie Fleischer (pictured). In her new role, the industry veteran will oversee retail and licensee partnerships, publishing, interactive games, merchandising and experiential events. Fleischer will lead a team focusing on developing the consumer products portfolio across all categories for Netflix original series and films. She joins the Los Angeles based team on September 4th.

“I’m excited to begin this next chapter with Netflix. With the amazing series and films being developed on a global scale, we have the opportunity to truly revolutionize the way people engage with the characters and shows they love,” said Fleischer. “With the creative freedom offered here and the global audience, there’s a huge opportunity to deliver a best-in-class experience for people wherever they are.”

Fleisher will aide Netflix as it continues to explore untraditional content such as interactive kids shows. In June of last year, the streamer premiered its first “choose your own adventure” series with “Puss in Book: Trapped in an Epic Tale” and followed it up with “Buddy Thunderstruck: The Maybe Pile,” which the company made in partnership with American Greetings Entertainment and Stoopid Buddy Stoodios, the creators behind “Robot Chicken.”

Netflix also recently partnered with the American video game developer Telltale Games in a deal that is expected to bring “simple game experiences” to the platform, according to sources that spoke TechRadar, which first broke the news in June. The pilot program is expected to begin with Telltale’s Minecraft: Story Mode that will offer an adapted version of the Telltale Games original.