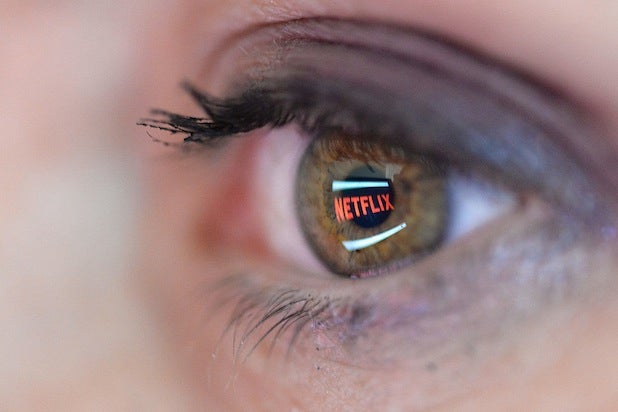 Netflix announced Tuesday a slate of new interactive shows that allow users to choose the direction where a story heads.

The “branching” method is being first aimed at kids, who are more likely to “play” with their media, as the company puts it. The first interactive show is “Puss in Book: Trapped in an Epic Tale,” which launches worldwide today, with two more programs to follow in 2017.

There are 13 stops in “Puss in Book” for viewers to make choices, as well as two different endings to pick from. Depending on selections, the show can run anywhere from 18 to 39 minutes.

On the downside, this option isn’t uniform across all Netflix platforms right now. Interactive content isn’t supported by Android Devices, Chromecast, Apple TV, or Netflix’s website right now. If you’re kids really want to try it out, though, it is an option on iOS and most of its TV platforms.

The opportunity for Netflix is twofold: it gives viewers a new way to experience its content, while at the same time giving the company a chance to study if interactive shows lead to repeat views and which story lines are most popular.

Beyond “Puss in Book,” Netflix has two more interactive shows on deck. “Buddy Thunderstruck: The Maybe Pile,” comes out next month, and  “Stretch Armstrong: The Breakout,” will stream later this year.

Netflix did not announce plans for adult-oriented interactive content.

If you want to check out Netflix’s promo video, click below.