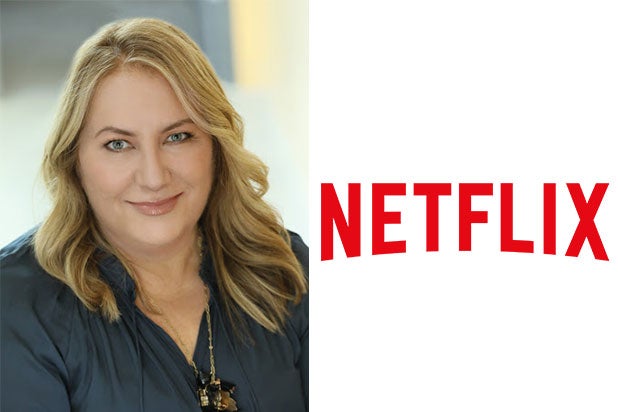 Netflix has never been shy about chasing golden statues, but the streaming giant made a head-turning acquisition on Wednesday by hiring veteran awards strategist Lisa Taback.

Taback will oversee awards strategy, marketing and PR across all content, including consideration for film awards and the Emmys.

“Netflix has a well-earned reputation as the destination for some of the best creators in the business to do the best work of their lives,” Taback said in a statement. “My team and I couldn’t be more excited to join them and do the same.”

Taback is best known for her long run of securing hardware for Miramax and The Weinstein Company. Her greatest hits include campaigns for films such as “Pulp Fiction,” “Shakespeare in Love,” “The King’s Speech,” “The Artist,” “Chicago,” “Spotlight,” “La La Land,” “Moonlight,” and “Lady Bird.” She even worked on NBC’s Emmy campaign for “This Is Us.”

“Lisa and her team have a reputation as the best of the best when it comes to talent and awards and I’m thrilled to bring them to Netflix. We want to continue to expand and deepen our efforts to celebrate the incredible creators and talent who bring their dream projects to Netflix,” Sarandos added.

Taback’s arrival comes on the heels of Netflix’s eclipsing HBO as the content company to receive the most Emmy nominations in a single year — a throne the cable network has been sitting on for 18 consecutive years.