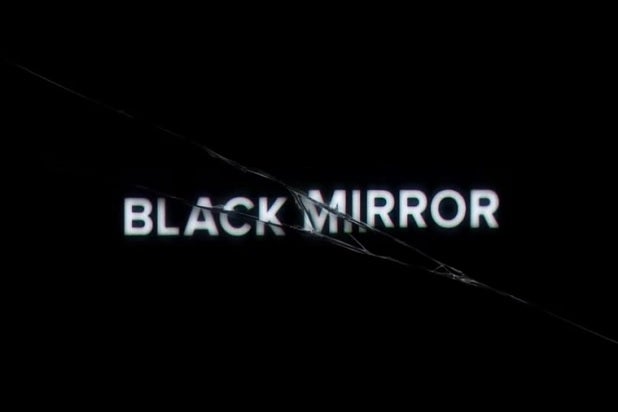 Production is set to begin toward the end of the year, but no premiere date for its international rollout in all Netflix territories outside the UK and Ireland has been decided yet.

Each episode in the series, written by Brooker, is a stand-alone episode that explores themes dealing with contemporary techno-paranoia. “Black Mirror” has won an international Emmy, a Peabody, a Rose D’Or and was nominated for a BAFTA award.

“It’s all very exciting — a whole new bunch of ‘Black Mirror’ episodes on the most fitting platform imaginable,” Brooker said in a statement. “Netflix connects us with a global audience so that we can create bigger, stranger, more international and diverse stories than before, whilst maintaining that ‘Black Mirror’ feel. I just hope none of these new story ideas come true.”

Watch a teaser for the new season below.