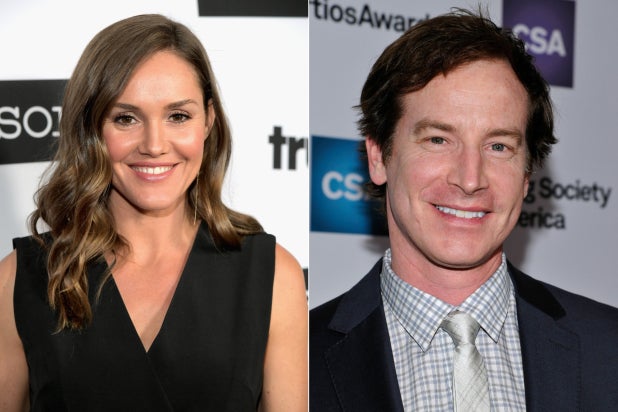 “Medical Police” will star Erinn Hayes and Rob Huebel as a pair of American physicians stationed at a pediatric hospital in São Paulo, Brazil, who discover a civilization-threatening virus and are recruited as government agents in a race against time and around the world to find a cure and uncover a dark conspiracy.

The series was picked up for 10 episodes. “Medical Police” is from Warner Horizon Scripted Television, with Corddry, Krister Johnson, Jonathan Stern, David Wain as executive producers. Wain and Bill Benz will direct.

“Children’s Hospital” ran for seven seasons on Adult Swim from 2010 to 2016, after initially starting as a web series on TheWB.com. The black comedy centered on the staff of a hospital named after Dr. Arthur Childrens. It was a send-up of medical dramas like “St. Elsewhere,” “House,” “Grey’s Anatomy,” General Hospital” and “ER.” It starred Coddry (who wore clown make-up), Bell, Marino, Huebel, Hayes, Akerman, Megan Mullally and Henry Winkler.

The series ran for 89 episodes on Adult Swim.