Netflix has set a return date for Ricky Gervais’ “After Life” comedy-drama series.

The stand-up comedian created, written and directed the series. It returns April 24.

Netflix also released the first handful of pictures from Season 2 Thursday, and they show the comedian in the middle of a huge belly-laugh on at least one occasion.

The series is set in the “small, fictitious town of Tambury,” and follows Gervais as Tony, “a writer for the local newspaper whose life is upended after his wife dies from cancer,” according to Netflix.

Here is the official description for Season 2:

“In season 2, whilst still struggling with immense grief for his wife, we see Tony try to become a better friend to those around him. Each grappling with their own problems and only to be intensified by the looming threat of the local newspaper being shut down.

See the first-look images from Season 2 below. 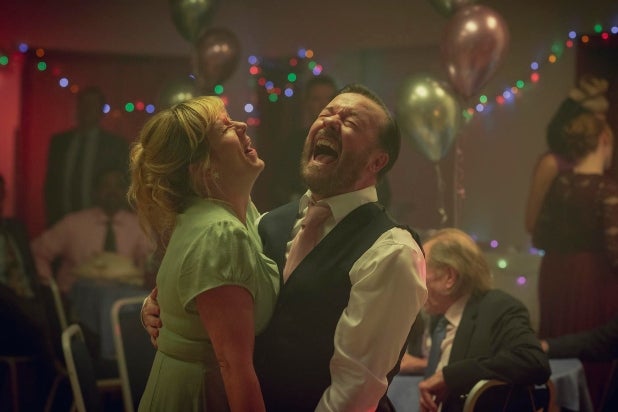 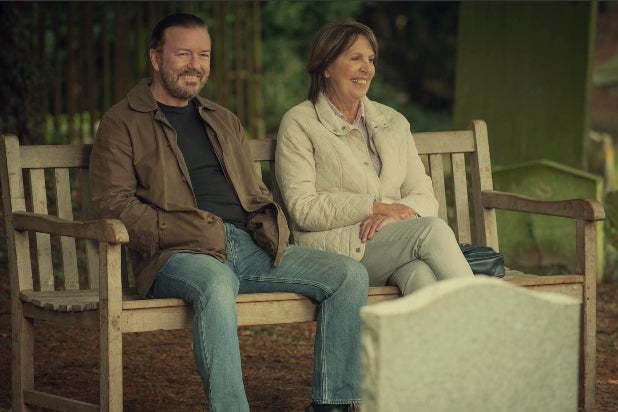 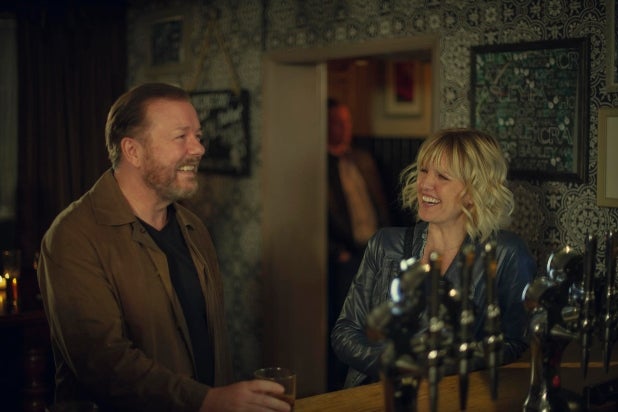 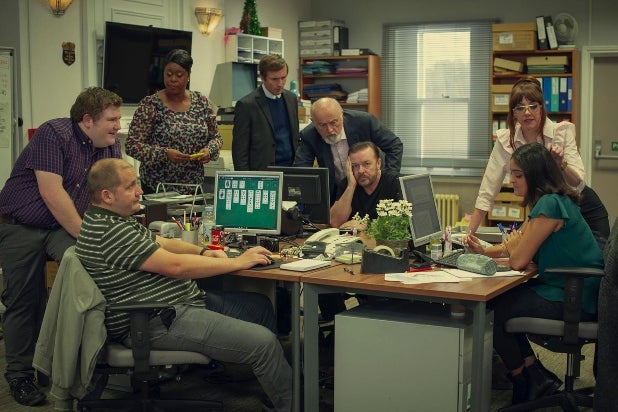 Season 2 of “After Life” premieres April 24 on Netflix.