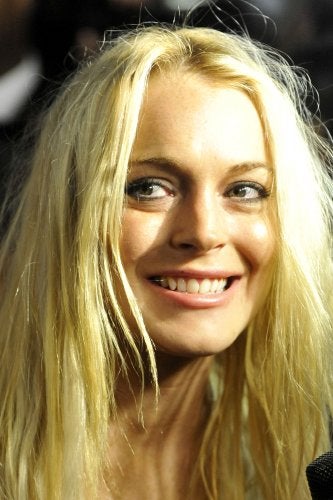 At the rate they’re going, someone’s going to have to find a leaf to extend the defense table of the Hollywood Hills teen burglars.

Wednesday it grew by one more member. After a long delay necessitated by the need to execute search warrants and gather more evidence against her, 19-year-old Rachel Lee was charged Wedndesday with “three counts of burglary and two counts of receiving stolen property,” according to a bulletin issued by the L.A. District Attorney’s office.

Lee is accused of being a ringleader in the group and personally responsible for ripping off Patridge, Lohan and Hilton – earning her three first-degree residential burglary counts. Lee’s arraignment has not yet been set, while most of her co-defendants will next appear at the Celebrity – uh, we mean, Criminal Justice Center January 21.