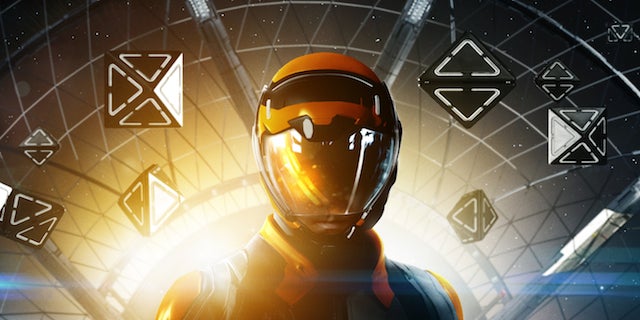 Previews of previews are becoming more and more popular in the marketing of major Hollywood releases, and "Ender's Game" is no exception. Summit Entertainment released a new poster (left) on Monday paired with a trailer teasing the final trailer (so they say) being released on Tuesday morning.

Despite the title of the film, the new poster promises "This Is Not a Game."

The adaptation of Orson Scott Card's 1985 sci-fi novel of the same name takes place in the future after Earth is attacked and nearly destroyed by an alien race. In preparation for the next attack, Ender Wiggin (Asa Butterfield), a shy but strategically brilliant boy, is recruited to train in Battle School, then Commander School aboard a massive space station to become one of Earth's next great military leaders.

The new mini trailer shows what appears to be Wiggin commanding an entire starship fleet, and Ford promises the young boy that if he succeeds, he'll be remembered.